I’ve been preparing content for this blog over the last couple of weeks, collecting information, making note of future posts and catching up on some essential reading.Â  It’s been difficult to choose what to start off with as so many topics capture my interest and imagination.Â  While website surfing, this morning, I came across a list of â€œOn This Day Birthdaysâ€, which included former Brazilian President GetÃºlio Vargas.Â  Â Inspiration struck and I dove in.

Here is the first content post on Over The Andes. Please enjoy and I hope you learn something new. 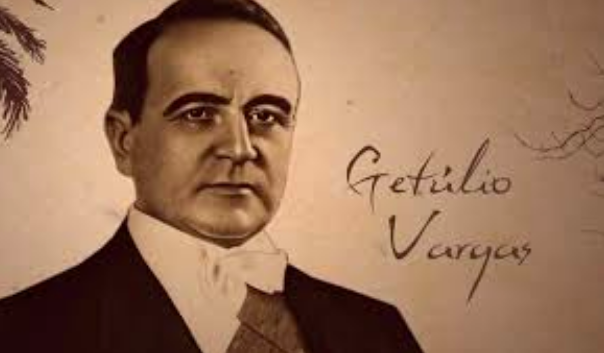 GetÃºlio Vargas is a familiar name in Latin American History.Â  In my classes, I teach a module that focuses on Vargas and Juan PerÃ³n with regard to their role as populist presidents.Â  There are many similarities between these two leaders of the Southern Cone, who were among the first to formally recognise the value of the working class and women in the development of their countries.

A Few of the Notable Aspects of GetÃºlio Vargas’ reign

The legacy of GetÃºlio Vargas, like many former leaders, is mixed.Â  Some refer to him as an â€œunprincipled dictatorâ€ who held on to power for too long.Â  Yet others revere him as the â€œfather of the poorâ€ in Brazil.Â  History provides examples for both descriptions. 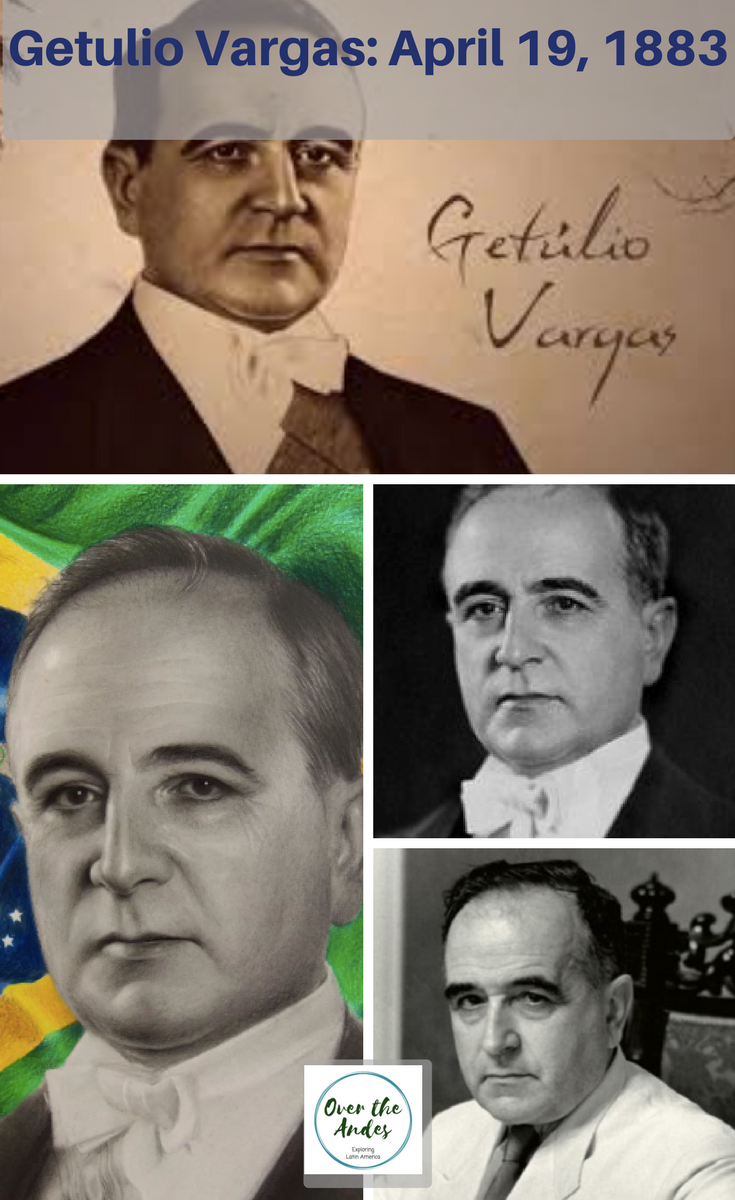