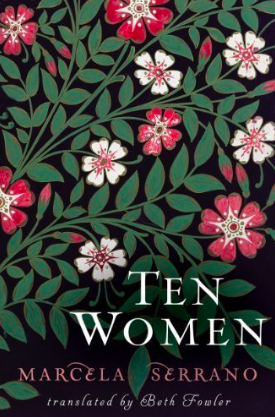 Amazon Crossing is celebrating World Book Day by giving away nine Kindle books from around the world for free.

World Book Day is officially on April 23rd but the offer for these nine free books is open now until April 24, 2018. 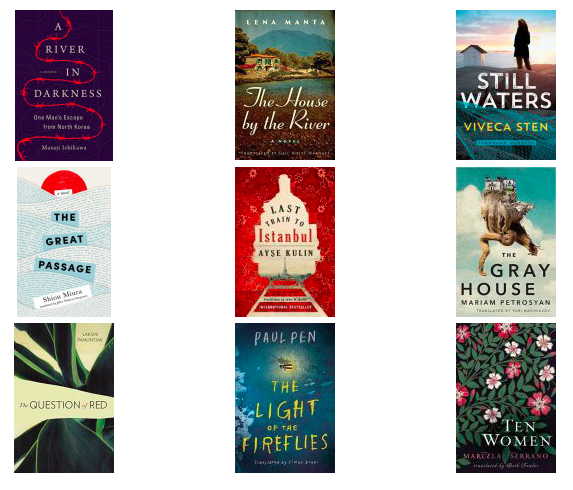 The Light of the Fireflies by Paul Pen (Spain)

A River in Darkness by Masaji Ishikawa (Korea)

The House by the River by Lena Manta (Greece)

The Question of Red by Laksmi Pamuntjak (Indonesia)

Perhaps unsurprisingly, the book I chose is Ten Women by Marcela Serrano out of Chile.

For nine Chilean women, life couldn’t be more different. There is the teenage computer whiz confronting her sexual identity. A middle-aged recluse who prefers the company of her dog over that of most humans. A housekeeper. A celebrity television personality. A woman confronting the loneliness of old age.

Of disparate ages and races, these women represent the variety of cultural and social groups that Chile comprises. On the surface, they seem to have nothing in commonâ€¦except for their beloved therapist, who brings them together. Yet as different as they all are, each woman has a story to share.

As the women tell their stories, unlikely common threads are discovered, bonds are formed, and lives are transformed. Their stories form an intricate tale of triumph, heartache, and healing that will resonate with women from all walks of life.

I may go back for one or two others.Â  Will you be taking advantage of this offer?Â  Have you already? Which book(s) caught your attention?