Some headlines from Latin American News this week 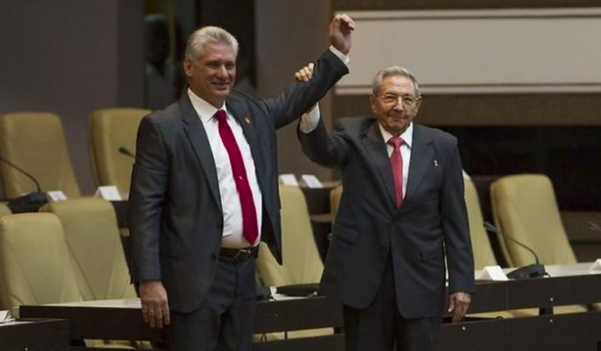 For the first time since the revolution of 1959, Cuba will be led by someone other than a Castro.Â  Only time will tell if there will be any significant policy shifts.Â  However, DÃ­az-Canel has so far voiced his support for predecessor RaÃºl Castro and declared his intention to continue in the tradition of â€œthe revolution.â€ (BBC) 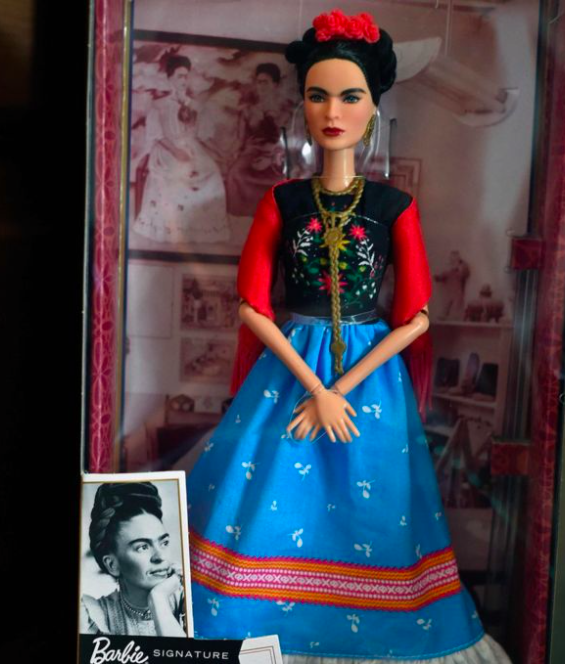 In its efforts to raise awareness of diversity and ‘inspiring women’, Mattel has launched a new range of dolls including Frida Kahlo, Amelia Earhart and Katherine Johnson.Â  In Mexico, and even the United States, criticism has been levied against a Frida doll that is too Europeanised and that does not portray any of Frida’s several physical disabilities.Â  The manufacturer has also been accused of using the artist’s image without permission. (BBC) 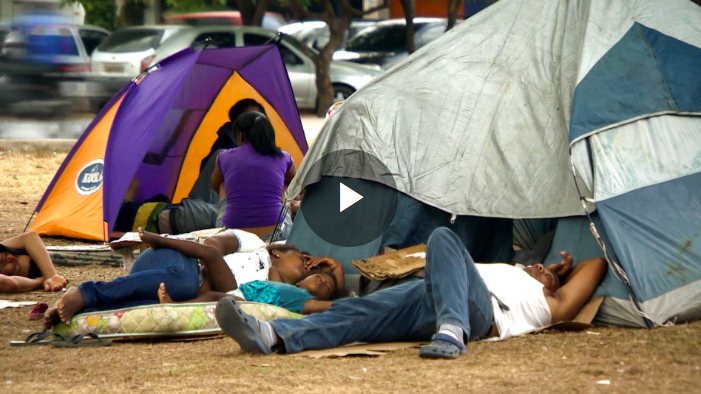 As Venezuelan citizens continue to face difficult times and uncertain futures in their home country, the Brazilian government has released $60m in emergency funding for social programmes to help with the hundreds of thousands of migrants who have entered their borders. It is estimated that as many as 1,000 Venezuelans enter Brazil each day. (Al Jazeera)