I saw some book tags floating around the blogosphere earlier this year, including one that asked participants to spell the month of February in books (and/ or authors).Â  We’re a bit past February so I’m doing one for April.Â  I used a combination of authors’ names to get my month done. 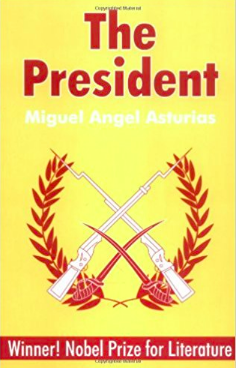 Guatemalan diplomat and writer Miguel Angel Asturias (1899-1974) began this award-winning work while still a law student. It is a story of ruthless dictator and his schemes to dispose of a political adversary in an unnamed Latin American country usually identified as Guatemala. The book has been acclaimed for portraying both a totalitarian government and its damaging psychological effects. Drawing from his experiences as a journalist writing under repressive conditions, Asturias employs such literary devices as satire to convey the government’s transgressions and surrealistic dream sequences to demonstrate the police state’s impact on the individual psyche. Asturias’s stance against all forms of injustice in Guatemala caused critics to view the author as a compassionate spokesperson for the oppressed. “My work,” Asturias promised when he accepted the Nobel Prize, “will continue to reflect the voice of the people, gathering their myths and popular beliefs and at the same time seeking to give birth to a universal consciousness of Latin American problems.” 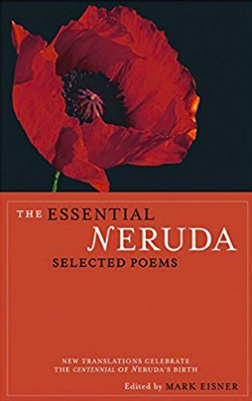 This collection of Neruda’s most essential poems will prove indispensable. Selected by a team of poets and prominent Neruda scholars in both Chile and the U.S., this is a definitive selection that draws from the entire breadth and width of Neruda’s various styles and themes. An impressive group of translators that includes Alastair Reid, Stephen Mitchell, Robert Hass, Stephen Kessler and Jack Hirschman, have come together to revisit or completely retranslate the poems; and a handful of previously untranslated works are included as well. This selection sets the standard for a general, high–quality introduction to Neruda’s complete oeuvre.
Pablo Neruda was born in Chile in 1904. He received the Nobel Prize for Literature in 1971. 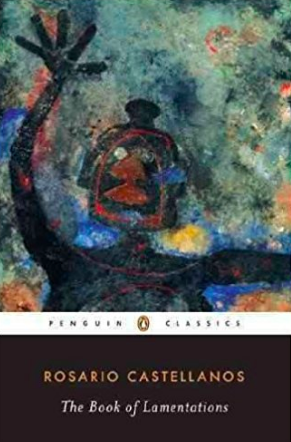 Set in the highlands of the Mexican state of Chiapas,Â The Book of LamentationsÂ tells of a fictionalized Mayan uprising that resembles many of the rebellions that have taken place since the indigenous people of the area were first conquered by European invaders five hundred years ago. With the panoramic sweep of a Diego Rivera mural, the novel weaves together dozens of plot lines, perspectives, and characters. Blending a wealth of historical information and local detail with a profound understanding of the complex relationship between victim and tormentor, Castellanos captures the ambiguities that underlie all struggles for power. 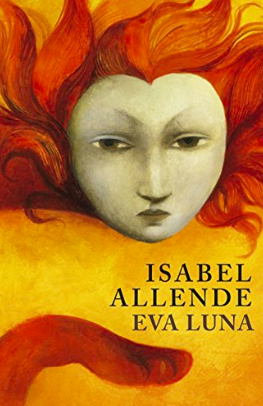 Eva Luna is the daughter of a professor’s assistant and a snake-bitten gardenerâ€”born poor, orphaned at an early age, and working as a servant. Eva is a naturally gifted and imaginative storyteller who meets people from all stations and walks of life. Though she has no wealth, she trades her stories like currency with people who are kind to her. In this novel, she shares the story of her own life and introduces readers to a diverse and eccentric cast of characters including the Lebanese Ã©migrÃ© who befriends her and takes her in; her unfortunate godmother, whose brain is addled by rum and who believes in all the Catholic saints and a few of her own invention; a street urchin who grows into a petty criminal and, later, a leader in the guerrilla struggle; a celebrated transsexual entertainer who instructs her in the ways of the adult world; and a young refugee whose flight from postwar Europe will prove crucial to Eva’s fate.Â  As Eva tells her story, Isabel Allende conjures up a whole complex South American nationâ€”the rich, the poor, the simple, and the sophisticatedâ€”in a novel replete with character and incident, with drama and comedy and history, with battles and passions, rebellions and reunions, a novel that celebrates the power of imagination to create a better world. 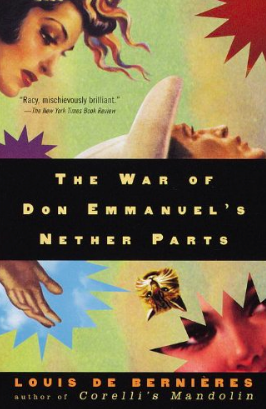 This rambunctious first novel by the author of the bestselling Corelli’s Mandolin is set in an impoverished, violent, yet ravishingly beautiful country somewhere in South America. When the haughty Dona Constanza decides to divert a river to fill her swimming pool, the consequences are at once tragic, heroic, and outrageously funny.

I’m looking forward to trying the Pablo Neruda book of poetry as I’m very interested to see how the rhythm changes from one language to another.Â  Our Spanish department may be able to use it.Â  We already use El SeÃ±or Presidente and I often recommend The War Don Emmanuel to my history students.

Hope you enjoyed browsing these books.Â  If you want to try a tag like this one please do and link back to this post so I can check out your books too.