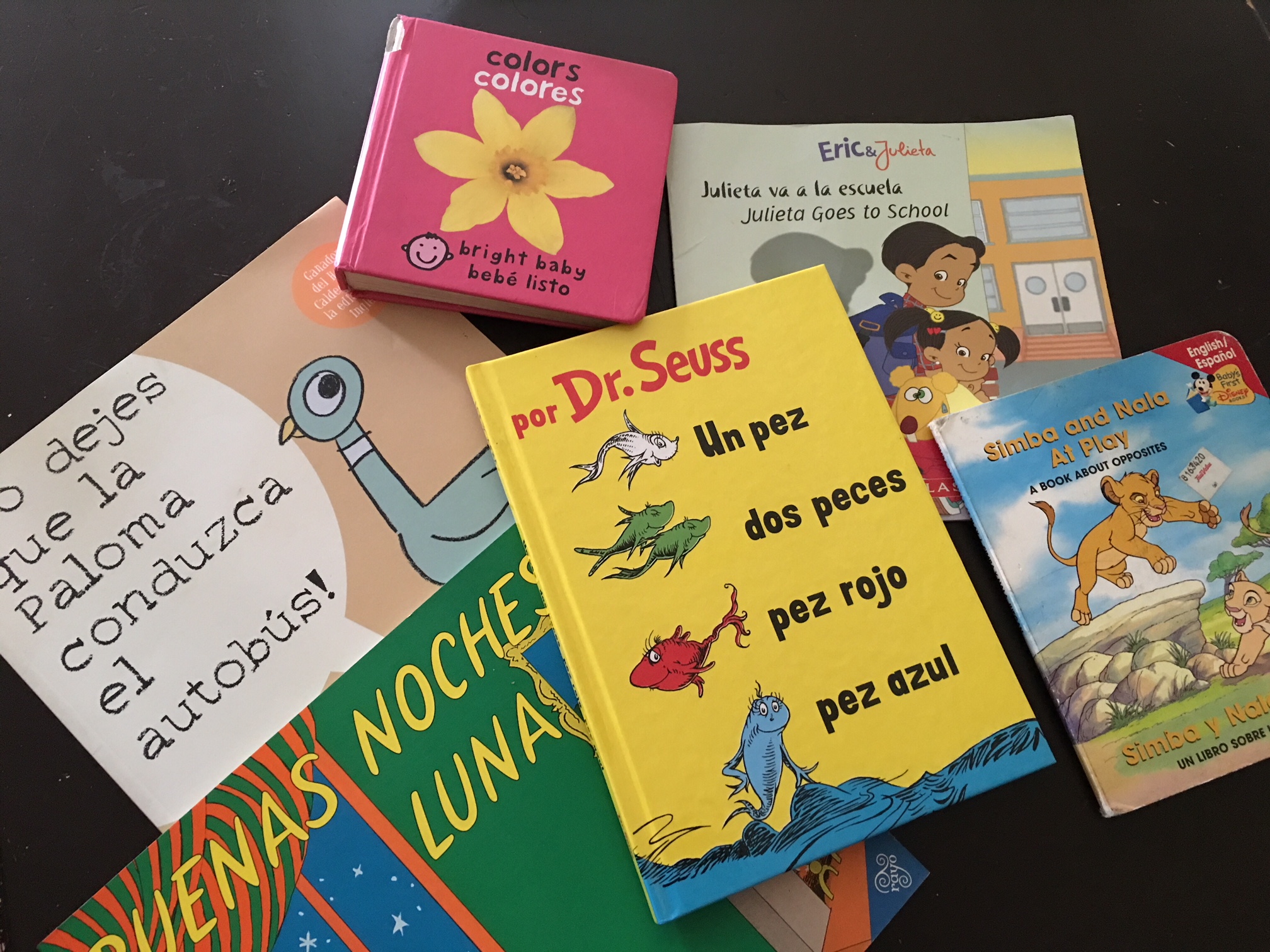 I’ve been trying to teach my sons Spanish since they were born.Â  As little babies I’d sing nursery rhymes to them in Spanish, play games like 5 cochinitos (5 little pigs) and do simple counting or colour identification.Â  In those early days when I thought I was the all-powerful master of all screen time, I’d only allow my eldest to watch tv if it was on something with Spanish audio.Â  Now with three boys under the age of seven, a full-time job and household management to contend with, I’m a little more flexible!

As I am the only Spanish speaker in their lives, it is a challenge to teach the boys Spanish and they certainly do not have an immersive experience.Â  That said, I’ve found playing games, using repetition and finding music they like is helping them at least develop an interest in language learning.Â  My husband understands and speaks some Spanish.Â  So when we want to discuss something that little ears shouldn’t hear, we do it in some broken Spanish.Â  That’s giving the boys incentive to learn!

In term of storybooks, when they were younger I’d read stories to them completely in Spanish. 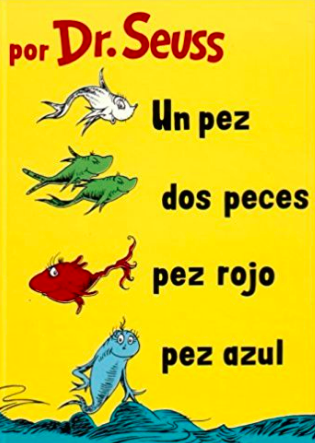 The silly rhymes in this Dr. Seuss book offer a very quick and fun rhythm that my children enjoyed listening to, even if they could not understand the words.Â  I used it later on to help teach colour identification.

As they got older, they asked for stories in English.Â  We compromised by using bilingual books and reading both language versions of the story.

These are two short and simple favourites in our house:

A great one for helping the two-year old learn his colours in both languages:

We also have English and Spanish versions of some books. 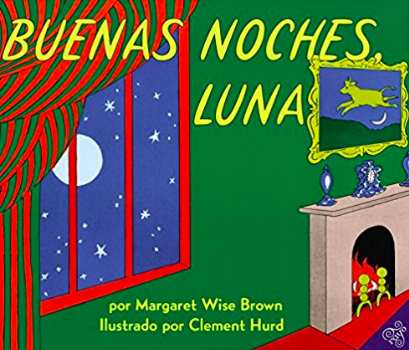 What baby nursery and library is complete without Good Night Moon?Â  Â We were given the English version when my eldest was a baby and I bought the Spanish version to read to the boys.Â  The soothing rhythm translates into the second language as well and both books have been well-received by my tiny audience. 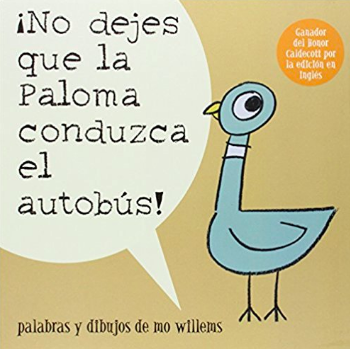 Mo Willem’s Pigeon books are a great favourite in my house.Â  I started off reading the Spanish versions to my boys when they were younger.Â  As they are starting to read on their own now, they have switched to the English versions.Â  The two year old still listens to me read the Spanish… when he deigns to be read to.

Those are a few of the books we use at home.Â  There are a couple more… I just can’t seem to find them at the moment.Â  Do you use any bilingual material at home?Â  Any recommendations?

Have a great Friday! 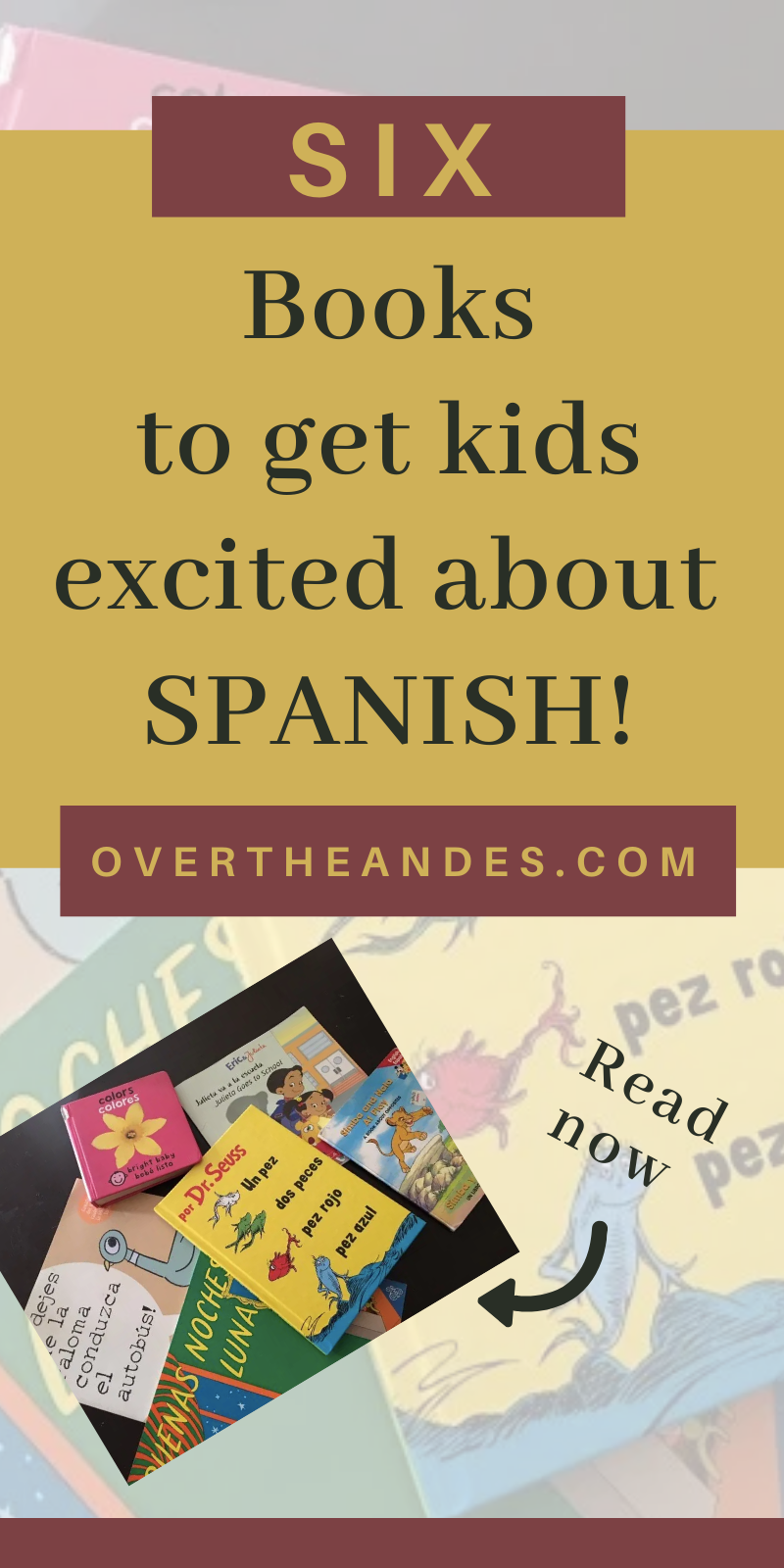