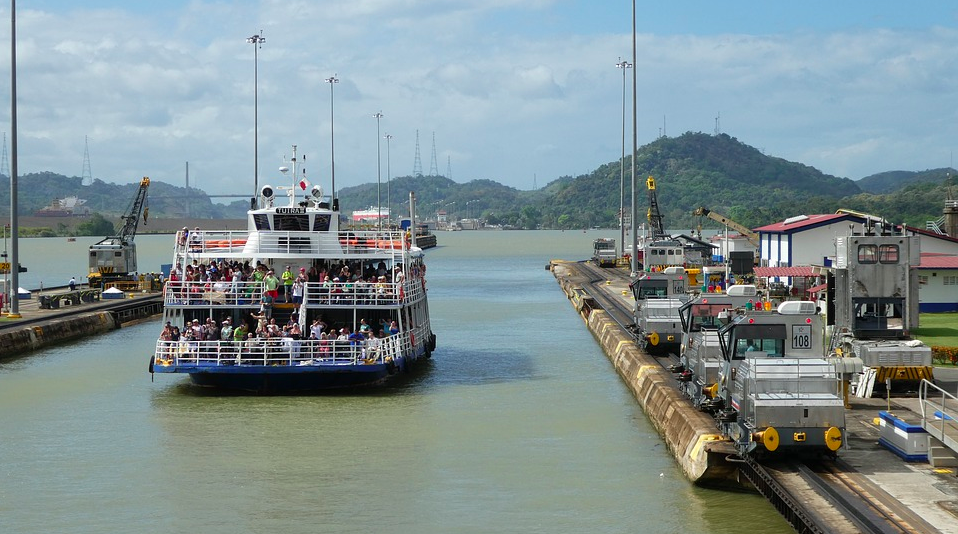 Construction actually began on the Panama Canal in the 1880s, under the guidance of a French construction team.Â  In those days, Panama was still a part of Colombia.Â  After The War of a Thousand Days between the Liberals and Conservatives of Colombia, Panama, with assistance from the United States, emerged as an independent nation.

In exchange for US support for their independence, Panama signed theÂ Hayâ€“Bunau-Varilla Treaty, which granted the United States sovereign rights over the interoceanic canal that would be built over the following decade.