The FIFA World Cup begins in Russia on June 14, 2018.Â  Host nation Russia will take on Saudi Arabia in the opening match of the tournament. 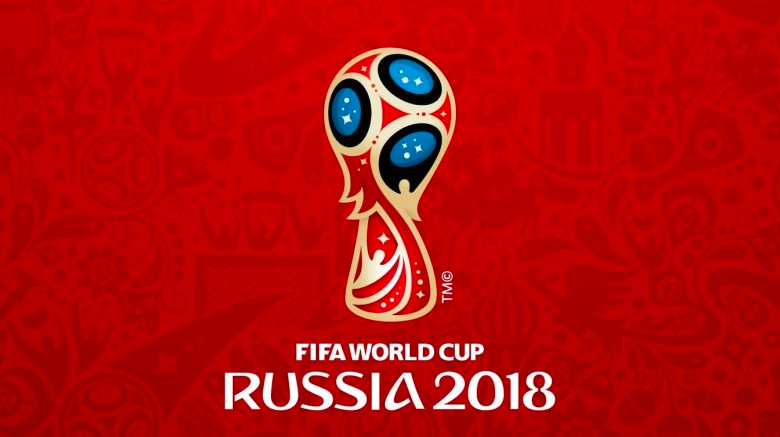 In all honesty, I am not an avid sports fan.Â  I don’t follow club football and, outside of a favourite few, I don’t know many current players.Â  What I do love, however, is the passion and patriot fervour inspired by the World Cup.Â  I love to see fans from across the world, make the almost religious trek to follow their national teams.Â  The anticipation and raw emotion on their faces is breathtaking at times.

I hope to do some posts about some of my favourite World Cup teams, moments and games, nearer to and during the World Cup.Â  If you follow international football at all, you’ll know the Latino countries do quite well!

For today, I’m going to focus on another of my favourite parts of the World Cup: the official songs.Â  Where fans will be divided in their support for their own countries, music can often provide the unifying factor.

Here are some of my favourite songs from over the last 20 years.

This is the first one I recall being called an official World Cup song.Â  My sixth form Spanish class wiled away quite a few hours learning and singing the full Spanish version of this one.

So far the one getting the most attention is the Coca-Cola Anthem, â€œColorsâ€ by Jason Derulo

Love them or hate them; cheesy or classics; need them or leave themâ€¦ there they are.

Do you have any favourite World Cup songs?