Before heading back to Havana for one last taste of the city and our departure from the island, we will spend a day in Santa Clara.

You can catch up with the tour here:

Santa Clara is home to memorials of two revolutionary figures who fought for a ‘free’ Cuba in different centuries and against different oppressors.  Let’s learn some more about Marta Abreu and Ernesto Che Guevara.

Marta Abreu and her husband Luis Estévez (who was the first Vice President of an independent Cuba), were well-known sympathisers and contributors to the Cuban rebels’ cause during the War of Cuban Independence against Spain (also known as the Spanish-American War).  Abreu came from a wealthy family that used their finances to fund many and varied projects intended to enhance the life of all citizens of Santa Clara.  Among these projects were several schools, an asylum, public laundry stations and the Teatro de La Caridad. 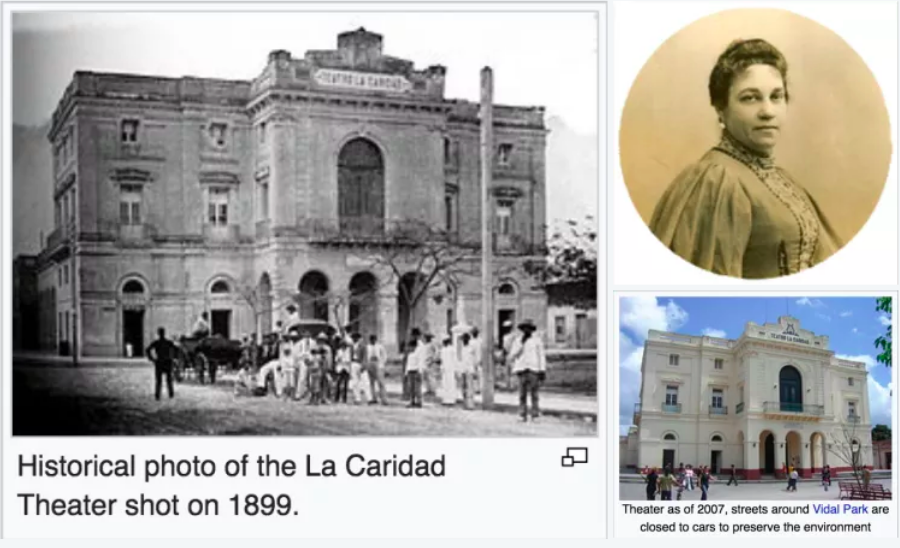 A man who needs, less introduction is Che Guevara.  He is immortalised in Santa Clara in the Mausoleo del Che Guevara located in Plaza Che Guevara.  The mausoleum houses the remains of the revolutionary figure.  The area also contains a bronze 22-foot statue of Guevara and is referred to as the Ernesto Guevara Sculptural Complex. 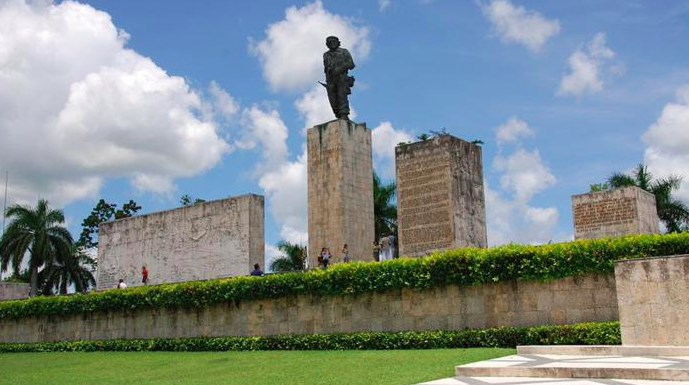 Guevara is commemorated in Santa Clara as the area is the site of the last battle of the Cuban Revolution.  On December 31, 1958, the combined forces under command of Guevara and Camilo Cienfuegos attacked Santa Clara. The battle was chaotic. Â Batista’s soldiers were tired and demoralised.  Some fought but many simply surrendered.  By the afternoon, the city was captured. Batista fled Cuba less than 12 hours later. This victory is therefore cited as the decisive moment in the Cuban Revolution led by Fidel Castro.

Time to hop back into our taxi and make our return trip to Havana for dinner.

Ropa Vieja literally translates to ‘old clothes’.  There is a story told of  a penniless man who once shredded and cooked his own clothes because he could not afford food for his family. He prayed over the ‘food’ as it cooked and a miracle occurred, turning the mixture into a tasty, rich meat stew.

Instead of old clothes, ropa vieja is now made with shredded beef and vegetables.  The meat is seared then braised for hours with onions, garlic, and spices until it’s so tender that it falls apart.  Served with rice and black beans. 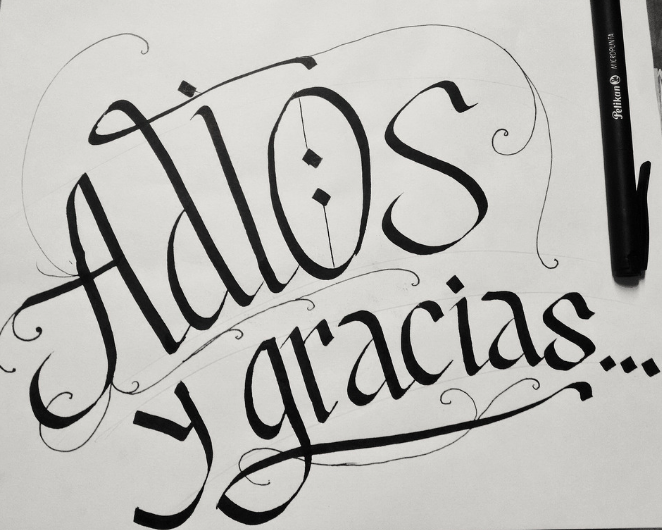 After that action packed week of exploring and learning and one of the heartiest meals you’ve ever had, get some rest tonight.  Time to head home in the morning.

Thank you for reading along. Hope you enjoyed this virtual trip to Cuba.  I certainly did!