How do you say “you” in Spanish? Well you (no pun intended) learnt two different ways to say it in our last lesson, but I’m here to teach you another two ways!!! 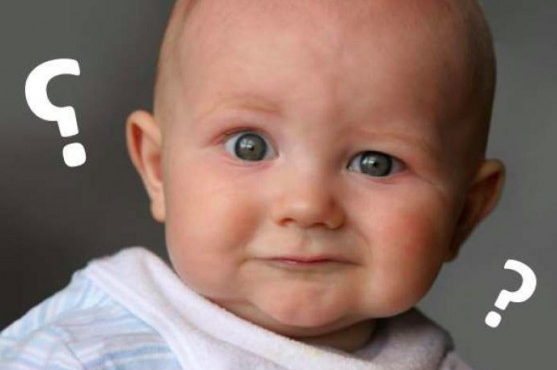 Don’t worry, by the end of this lesson, you’ll be a pro!

There are singular and plural forms, which aren’t distinguished in the English word, although we can usually tell which is meant. For example when speaking to one child, a mother might say, You go clean your room. When speaking to two or more children she might say, You go clean your room(s). In Spanish, there would be a different pronoun used for you (and verb ending changes) in the above examples.

Spanish also has formal and informal (sometimes called polite and “familiar”) ways of saying “you”.  The usage depends on the person you’re talking to and/or the circumstances.

A chart showing the various ways of saying “you”

Vosotros is a form of ‘you’ that is used mostly in Spain and as a result is often not taught (or only mentioned) in North American and Caribbean Spanish classrooms, where the focus is on Latin American Spanish.

Age is a factor: In Spain, young people generally only use ustedes with older people when the situation is formal; once a situation becomes more informal, the switch is made to the more familiar vosotros.  Older speakers use vosotros with younger individuals.  Radio and television hosts use ustedes when talking to a mature audience, but vosotros if the audience is young.

You will sometimes come across vosotros in Latin American Spanish, but more frequently in religious or literary contexts.

Examples of how these ‘you’ pronouns might be used:

Grammar note: In the above sentences, the pronouns have been included for clarity and for explaining the pronoun usage. In practice, the pronouns would normally be omitted because the context and verb ending would make clear who the subject of each sentence is.

By the way, do your see that accent ( ´  )over the ‘u’ in tú?  It’s very important as without it, the whole meaning of the word changes!

Next lesson: How to create accents on MAC vs PC 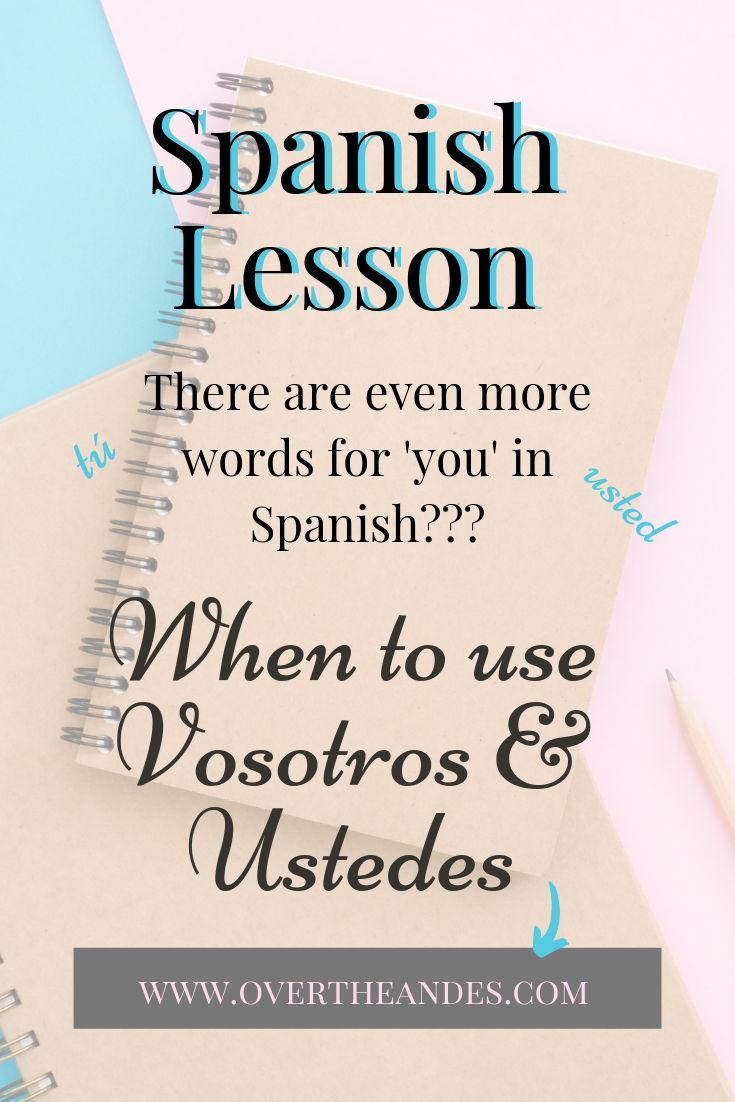 Like Loading...
beginners spanish spanish lesson TÃº teaching spanish Usted ustedes vosotros vosotros vs ustedes when to use tÃº and usted You