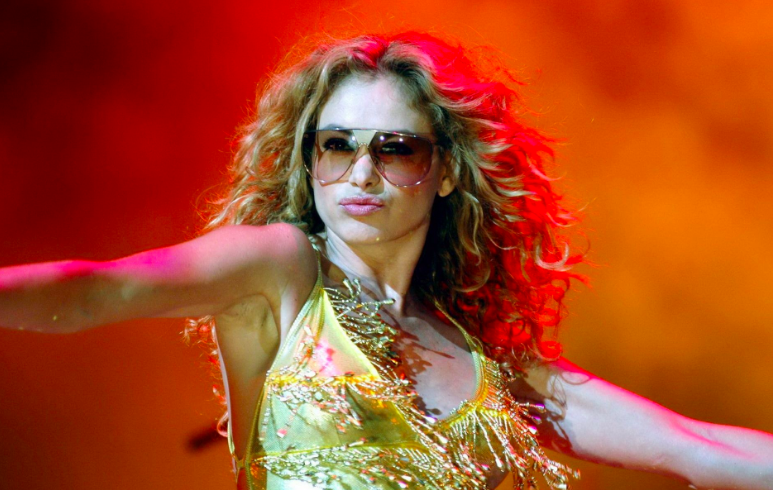 Are you ready for some spicy Spanish music to get your feet moving?Â  I’ve got a Friday Song for youâ€¦

This song was released in both Spanish and English versions in 2002 by Mexican singer Paulina Rubio.Â Â The video was filmed in theÂ National PalaceÂ of theÂ Dominican RepublicÂ and directed byÂ Simon Brand. 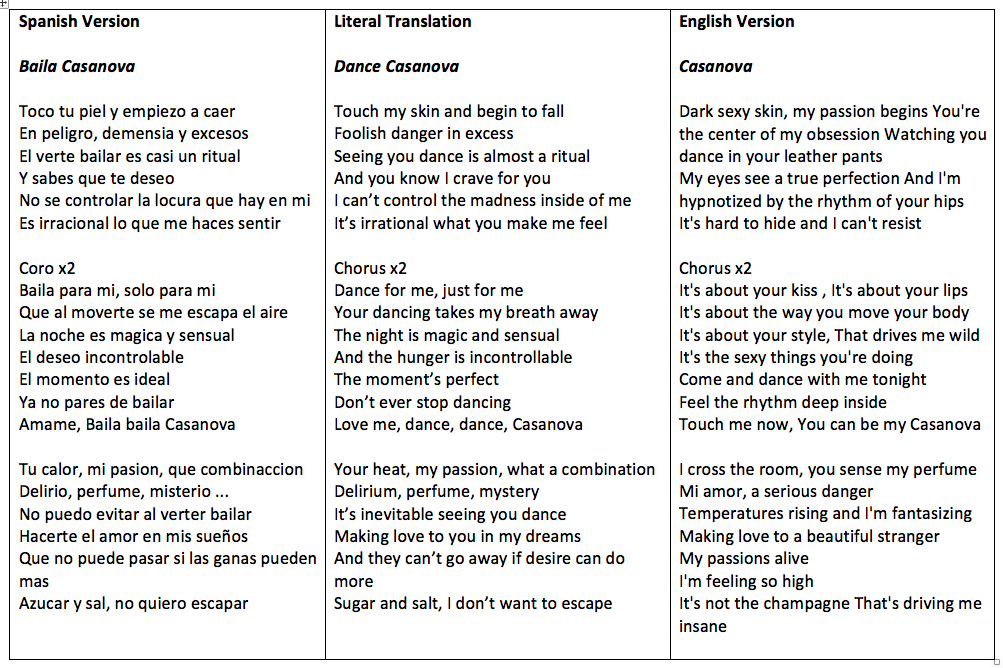 In the mood to dance as yet?Â  Baila Casanova is listed as a song perfect to dance the Cha Cha!Â  Yet another dance that bears roots in Cuba, the cha-cha-chÃ¡, or simply cha-cha in the U.S., is danced to the music of the same name introduced by Cuban composer and violinistÂ Enrique JorrinÂ in the early 1950s.Â Â The name of the dance is anÂ onomatopoeiaÂ derived from the shuffling sound of the dancers’ feet.Â  The Cha-cha-chÃ¡ should be danced to authenticÂ Cuban music, although in ballroom competitions it is often danced toÂ Latin PopÂ orÂ Latin Rock.

Check out the fancy footwork of the professionals below.

Hope you find some time to dance this weekend… even if only in the privacy of your own four walls! Have a great weekend.