A very interesting blog post from Pulse News Mexico on the recent election of AMLO and what the results could mean for one of the oldest political parties in the world. 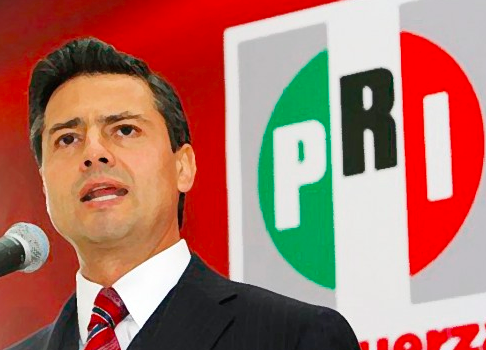 At the presidentialÂ residenceÂ of Los Pinos, President Enrique PeÃ±a Nieto and his cabinet met during the afternoon of the elections to receive the bad news from a flurry of exit polls from all over the nation. By midday, one of the members â€“ it’s not known who â€“ after gauging the exit polls commented: â€œThis is not an election; it’s a tsunami.â€ Nobody laughed…Â this defeat would probably mean the beginning of the end of 89-year-old organization, which wasÂ founded in 1929 to pacify the last political flare-ups of the 1910 Mexican Revolution.

via A Dinosaur in Agony