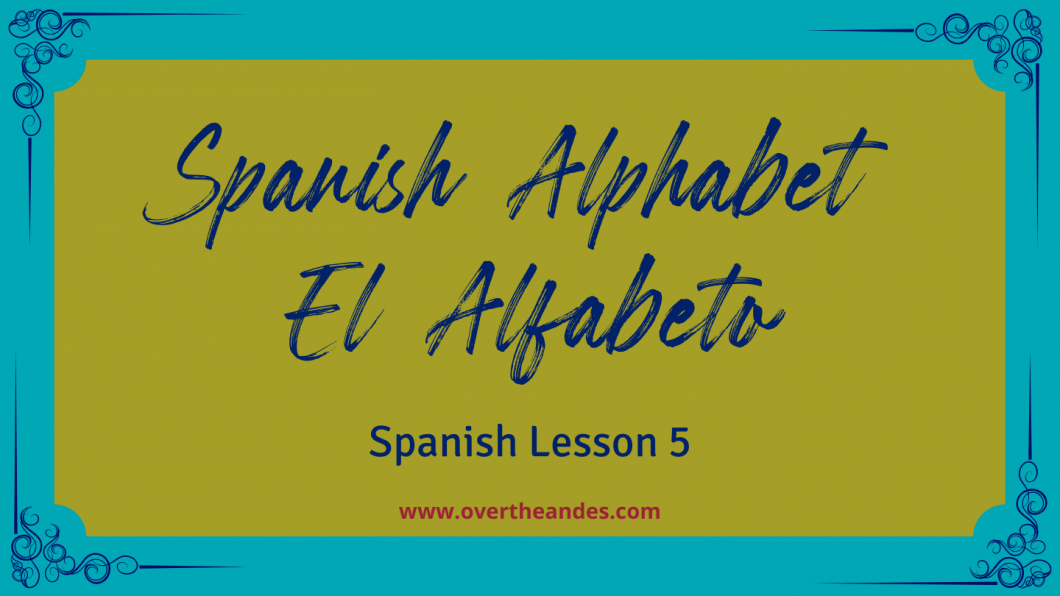 One of the first things you learn in English, is the alphabet.  Similarly, one of the first lessons, in many Spanish courses, covers the Spanish alphabet.  Both English and Spanish use the same letter symbols so there are no new symbols to learn, for the most part. The Royal Spanish Academy (RAE) determined in 2010 that only the ñ constitutes a separate letter of the Spanish alphabet, making it 27 letters. Prior to 2010, the “ch” and “ll” were also listed as additional Spanish letters. Sometimes “rr” is considered separately as well, particularly when teaching Spanish as a second language. 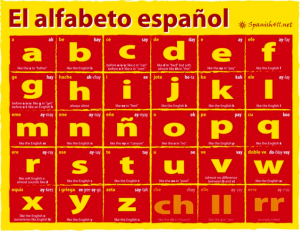 The sounds of the letters are also very similar to English, with only some major variations to be aware of. One way in which Spanish is an ‘easier’ language than English is in the area of vowel pronunciation. In English, vowel sounds change depending on placement within a word or the presence and placement of other letters in the word. In Spanish, vowels have one sound and will always make that sound, no matter where they are placed in a word. For this reason, native Spanish speakers master spelling faster than native English speakers!

Now that we’ve covered a bit of theory behind the alphabet, let’s learn an alphabet song! I love this video. I use it in my classes and at home. The beat is fast and gets progressively faster. Keep practicing and you will master it eventually!

That’s a fun song but if you are ready to slow it down a bit and practice pronouncing each letter individually try this Señor Jordan video.  Señor Jordan walks viewers through the Spanish alphabet providing useful pronunciation tips. This is a very good learning tool. I usually send my students home to practice using this video.

Side note: The Señor Jordan website is a treasure trove for Spanish teachers and students. Check out his site for short, informative and accurate Spanish grammar explanations.

The table below is a written representation of most of the pronunciation rules covered in the above video. 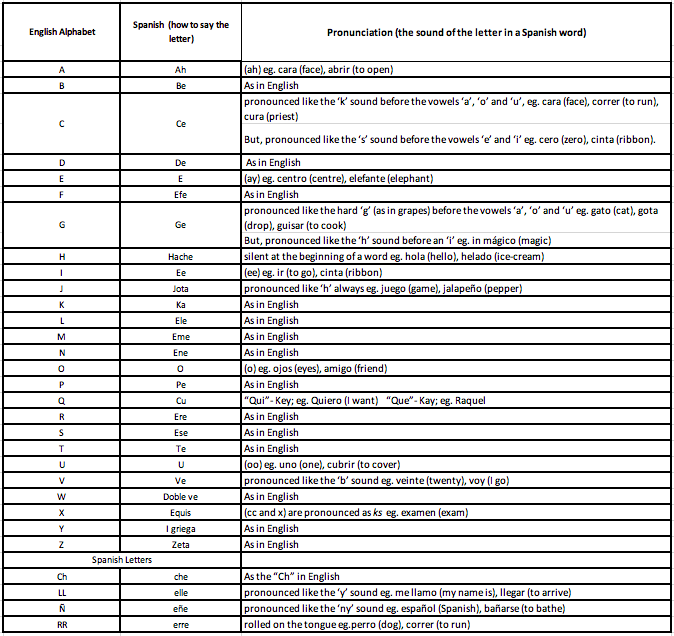 Hope you found this lesson useful! 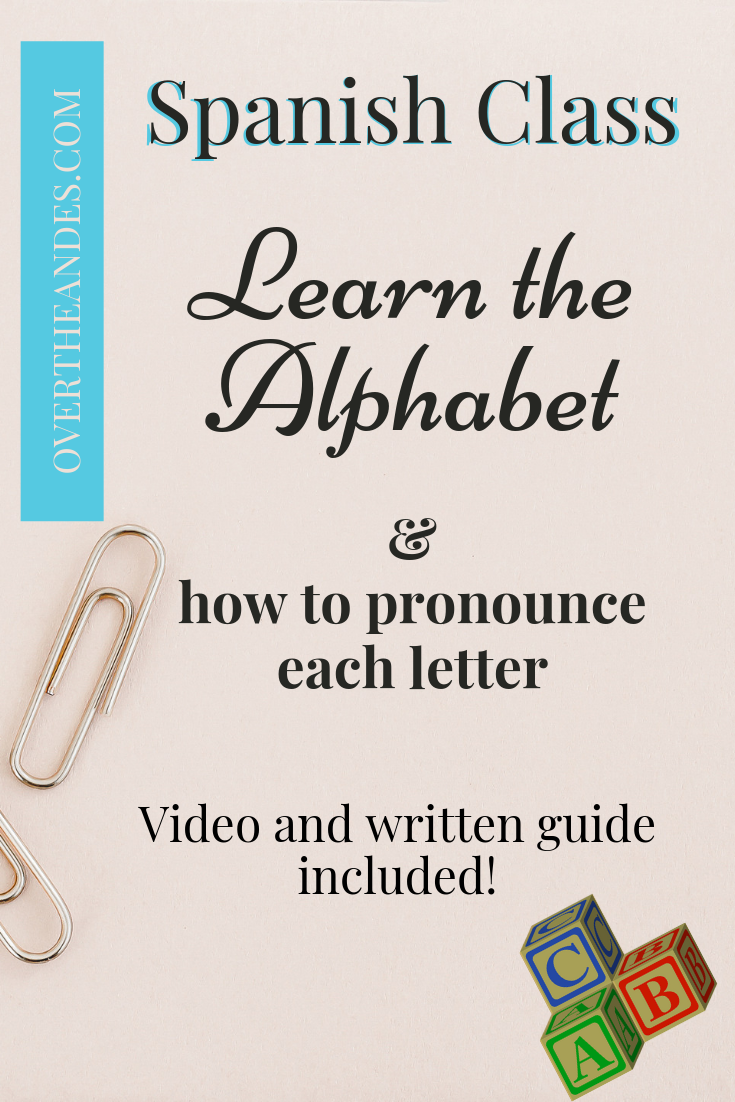