Again while bloghopping I was thrilled to come across gorgeous photos and a very interesting post by Image Earth TravelÂ onÂ ValparaÃ­so.

Just 120 km northwest of Chile’s capital, Santiago, is the major city, seaport, and educational center (home to 7 universities) of ValparaÃ­so. It is the second largest metropolitan area in the country. ValparaÃ­so has been the headquarters for the Chilean National Congress since 1990.

In 2003, the historic quarter of ValparaÃ­so was declared a UNESCO World Heritage site.

During the second half of the 19th century, the city played temporary and permanent host to many European immigrants.Â  The popularity of ValparaÃ­so was partly due to its role as a major stopover for ships traveling between the Atlantic and Pacific oceans by crossing the Straits of Magellan (prior to the opening of the PanamÃ¡ Canal). Â The city was nicknamed “Little San Francisco” and “The Jewel of the Pacific”.

Please do check out Image Earth TravelÂ to learn more about visiting this charming locale and to view some stunning photos! 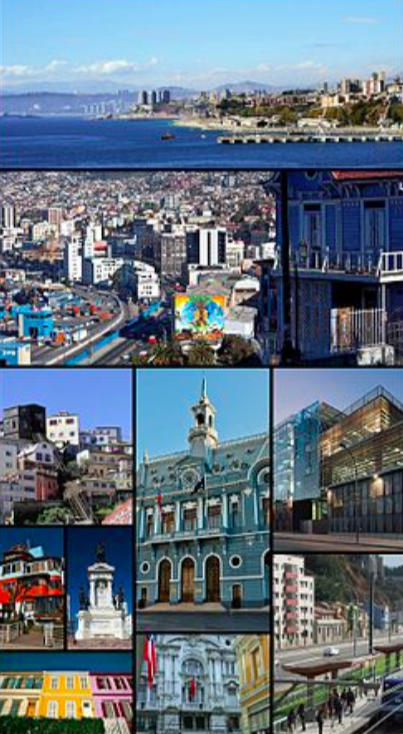