According to Grammarly.com, Adjectives are words that describe/ modify the qualities or states of being of nouns, egs. enormous, silly, yellow, fun, fast. They can also describe the quantity of nouns: many, few, millions, eleven.  In English the adjectives are usually easy to spot because they come immediately before the nouns they modify.

The enormous structure was erected in 2001.

The silly clown tripped over the banana peel.

In Spanish, however, the rules are very different.  Adjetivos are also used to describe nouns in Spanish BUT they are usually placed after the noun and must agree in number and gender.

If you need a recap on how nouns in Spanish carry a gender, check out Lesson 13.

Adjectives that end in an ‘e’ or a consonant remain the same whether referring to a masculine or feminine noun.  Look at the below examples. 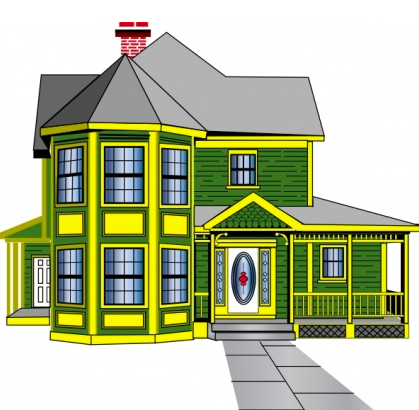 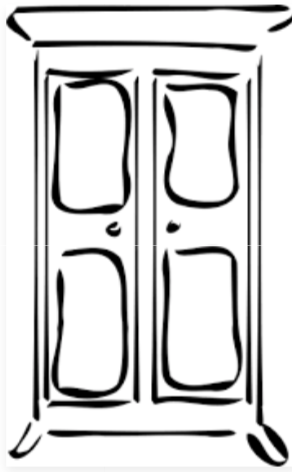 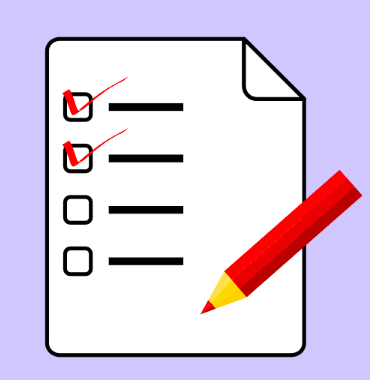 It is an easy test

It is an easy hike

If the adjective ends in a vowel, add an ‘s’ to make it plural.

If the adjective ends in a consonant, add ‘es’ to make it plural.

4 Words to say the same thing!

In English we have one word to say pretty but in Spanish, there are four different words that can be used!

You have to follow the agreement rules to decide which one best suits the noun you are describing.

Using this list of adjectives, decide which version of the adjective best matches the sentences below:

Don’t forget: adjectives are placed AFTER the noun.