There are lots of things I love about this season and over the next couple of weeks I’ll share some of them, but, for today, I’m going to talk about food!!!! Planning for Christmas menus can begin as early or as late as you like.Â  In my family, the discussions usually start some time around the beginning of December and plans are ‘more or less’ finalised by about the week before.Â  This year, for the first time, we’ll be hosting my husband’s family for Christmas brunch.Â  Usually we all go over to his mother’s house but she asked us to have it at our place this time.Â  It’s not a huge change as my husband does most of the cooking for the brunch anyway.Â  At least, this time, we won’t have to load up all the food to drive over anywhere.

We’ve got ham and turkey on the menu, and probably a version of tamales too.Â  We still have to settle on the final list and maybe we can pull some inspiration from these items.Â  I’ve selected some foods that appear on many tables across Latin America and the Caribbean at Christmas time.

In Puerto Rico, festivities often include this tropical version of eggnog, which is made with coconut milk and white rum.Â  Although it’s referred to as Puerto Rican eggnog, many will argue that you don’t use eggs and therefore shouldn’t compare it to eggnog at all!Â  Despite the great egg debate, it’s still a sweet, creamy, deliciously intoxicating drink.Â  Check out these pins for pictures and recipe ideas! 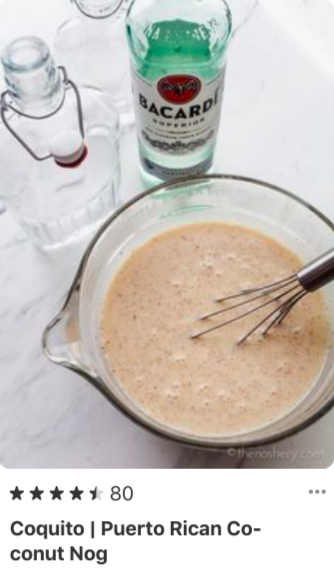 This one is more of a Caribbean favourite.Â  Â The leaves of the sorrel plant are the part used in cookery and the fruit, of itself, is more acid and not something you’d want to eat.Â  However, you take that fruit, and you boil it with some sugar, spices and rum…. and voila… a decadent, fruity drink designed to bring Christmas cheer.Â  This drink is particularly popular at Christmas time in Trinidad and Tobago and Jamaica.Â  Although, not everyone adds alcohol. 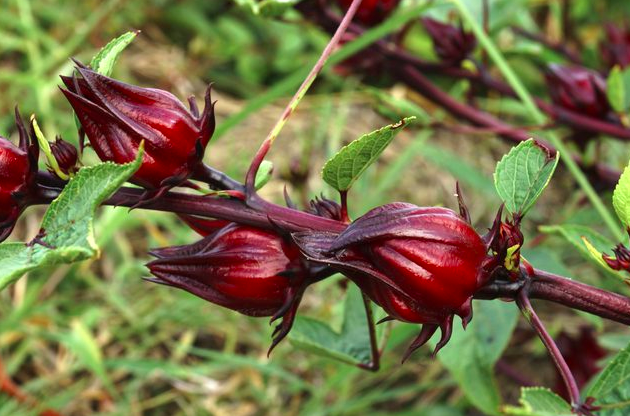 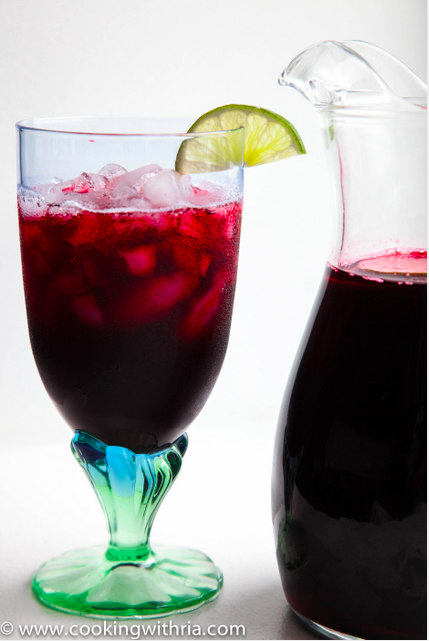 Another fruity Christmas drink is this one, named after a key ingredient, cinnamon (canela).Â  Canelazo is a hot alcoholic beverage consumed in the Andean highlands of Ecuador, Colombia, Peru and northern Argentina.Â  It’s made from brown sugar, cinnamon and cloves, orange and lime juice.Â  The alcoholic element comes from Colombian “aguardiente,” (water-burning/ fire water).Â  Rum would be a good substitute, if you can’t get your hands on the Colombian liquor.Â  In Ecuador, the drink is often sold by street vendors during the festive season. 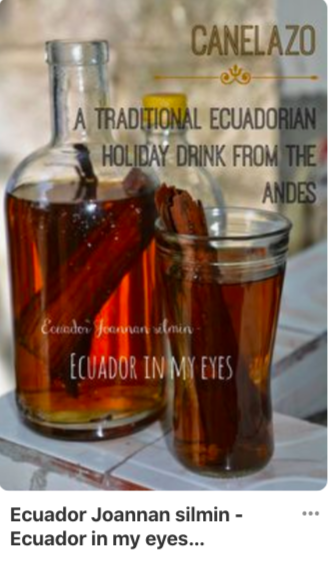 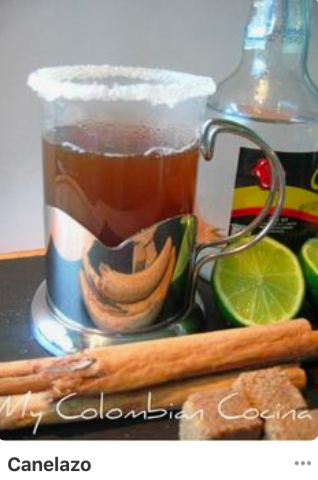 In Brazil, two of the main dishes served at Christmas are turkey and bacalhau (dried and salted codfish, often stewed). The turkey is traditionally served with white rice flavoured with walnuts.Â  BacalhauÂ is a popular dish from Portugal that made the transition to Brazilian staple. There are countless versions of the Bacalhau recipe,Â but for Christmas it often includes eggs, peppers, potatoes, onions and olives.

This is one you may be a bit more familiar with.Â  Tamales are popular in Mexico and across Central America, particularly at Christmas time.Â  These steamed corn cakes (made of a masa– corn dough- or with corn flour) are wrapped in banana leaves or corn husks and can be filled with meats, cheeses, fruits, vegetables or chillies. In Venezuela, they are called hallaca Â and contain a mixture of beef, pork, chicken, capers, raisins, and olives; very similar to in Trinidad and Tobago, where they are called pastelles. 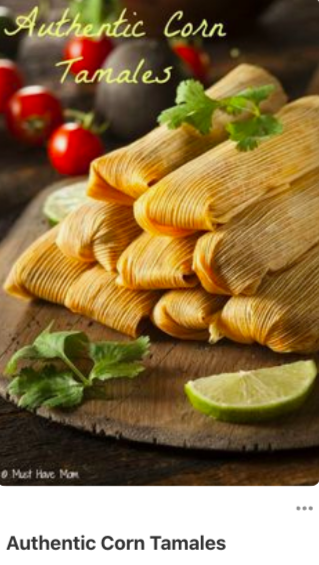 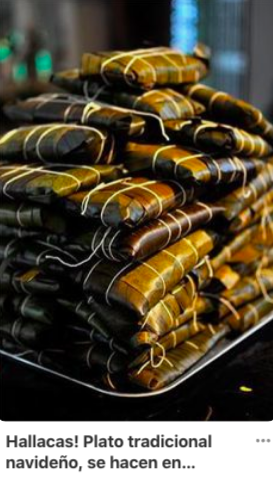 A Cuban favourite for Christmas is to use a roasting box to slow-roast an entire pig.Â  The meat is marinated overnight in a tangy citrus-garlic marinade called adobo;Â and then cooked until so tender that it practically falls apart.Â  If you’re cooking for a smaller crowd, slow-roasted pork shoulder or pork leg work too.Â  Variations of LechÃ³n Asado are also prepared in Puerto Rico and the Dominican Republic. 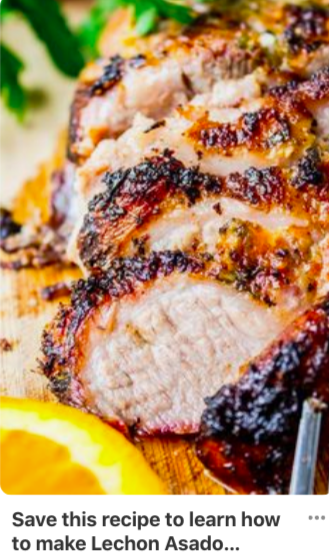 Like many traditional Argentine dishes, the NiÃ±os Enveultos (which literally translates to wrapped children) is a veritable meat feast. Strips of steak are filled with minced meat, spices, hard-boiled egg and chopped onions.Â  The strips are then rolled and cooked until tender and juicy. 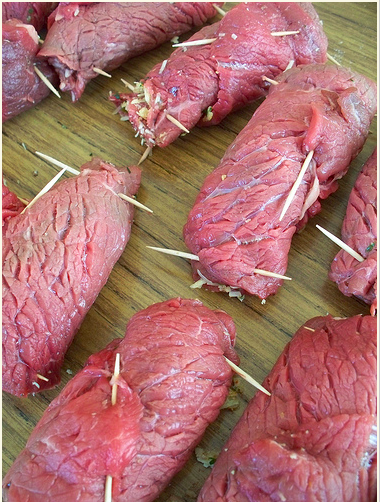 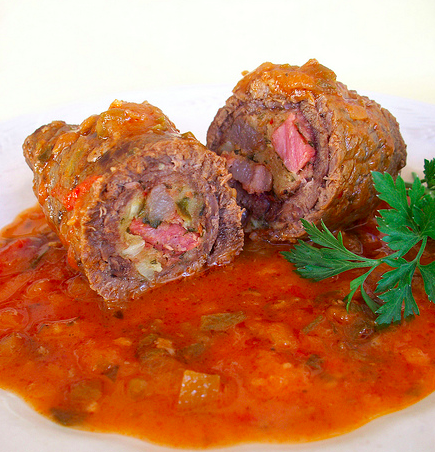 Brazil is home to a large European diaspora.Â  After the abolition of slavery and then heading into the first years of heavy export business and industrialisation, the Brazilian government actively encouraged immigration from Italy, Germany, Spain and Great Britain.Â  Thousands came and thousands more stayed.Â  Today, Brazil hosts more Italian diaspora than any other country, except Italy.Â  Where people travel so do traditions and foods.Â  In Brazil, the panettone has been adjusted just enough to give it a more local flair.Â  Some variations include chocolate, brigadeiro (a type of sweet chocolate desert), dulce de leche, or sweet guava. 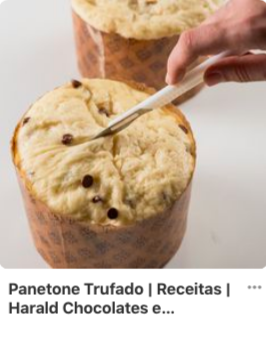 Many countries across Latin America have a version of buÃ±uelos, often times a sweet one.Â  In Colombia, they are a popular year-round savoury breakfast snack but they’re also a delightful Christmas treat.Â  Traditionally they are made with CosteÃ±o cheese which is aÂ ColombianÂ white cheese that is a little paler, saltier and harder than cheddar. 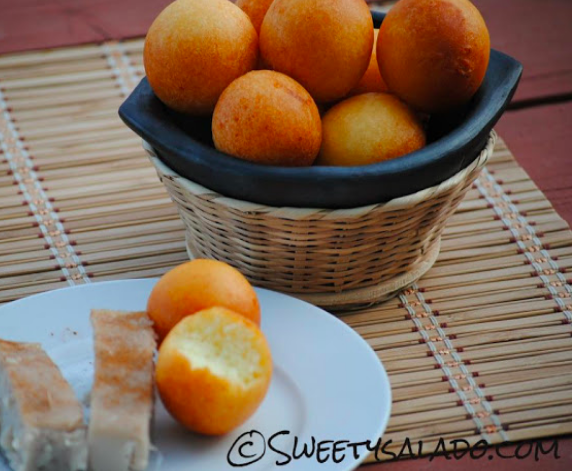 Another Colombian Christmas favourite, this fried and sugared pastry is also enjoyed during Holy week. They are usually made with wheat flour, eggs, water, and orange juice.Â  The word hojuela translates to little leaf or flake, and was probably given on account of the shape of the snack. 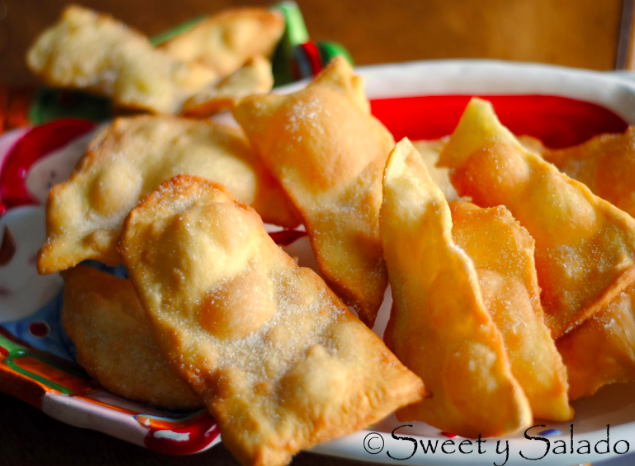 There you go.Â  Ten delicious Christmas favourites from across Latin America and the Caribbean.Â  Have you ever had any of these?Â  Whats your favourite Christmas dish? 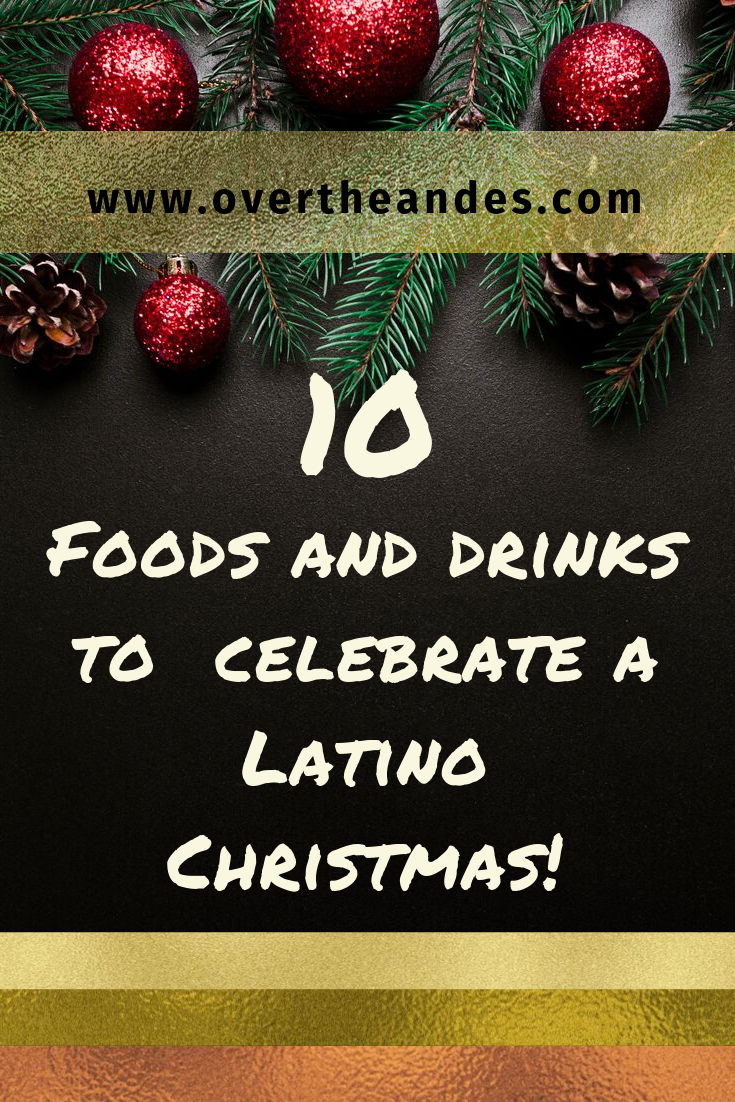