I think I have found a kindred spirit in La Historiadora.Â  As a former Latin American history scholar and life long learner, she’s putting her knowledge to use by sharing some interesting stories about Mexico’s past.Â  I suggest you head over to her site and follow if you’re interested in finding out more about Mexican History.

She published this post on Mexican Conservatism last month. It comprehensively captures the philosophy of the Latin American Conservatives of the 19th century.Â  In her post, she mentions key figures such as AntonioÂ LÃ³pez de Santa Anna and Benito Juarez, both incredibly powerful leaders whose legacies live on today.Â  It’s good to know more about the ideologies behind both the Conservatives and Liberals as their different approaches to the political and social structure of Latin American countries ultimately paved the way for countless violent and disruptive wars. 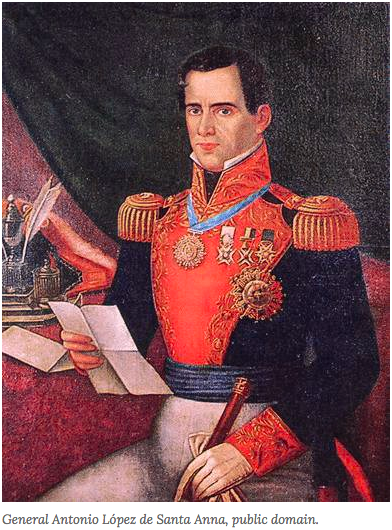 Please head over to This Week in Mexican History to find out more.