How can you not know a potato about these expressions? Well, I don’t suggest you go and throw the house through the window now to learn all about Spanish.Â  And put in your batteries so you don’t end up eating flies!

No, I’m not going crazy here at Over The Andes, I promise! I’m just using some seemingly crazy Spanish expressions.Â  I suppose something is lost in the translation but nevertheless I wanted to share them with you.Â  A good way to really immerse yourself in a language and come across even more fluent, is to learn some popular expressions and phrases used by native speakers.Â  These expressions will vary from country to country and what may make sense in one will totally confuse residents of another.

Over at The Intrepid Guide, Michele has put together a list of 25 hilarious Spanish expressions.Â  Here’s a sneak peek…

Time for some Spanish expressions! Vamos a empezar! Lets’ start!

1. More face than back

2. Throw disks at you

3. Not to know even a potato about something

Translation:Â No saber ni papa de algo
Meaning:Â To have no idea about something
English Equivalent:Â Not to have a clue

Head over to The Intrepid Guide now to read the full list.Â  Then see if you can ‘translate’ my opening paragraph! Learning about language and culture can be so entertaining!

Bonus: Michele’s post includes a video teaching you how to say some of these expressions. 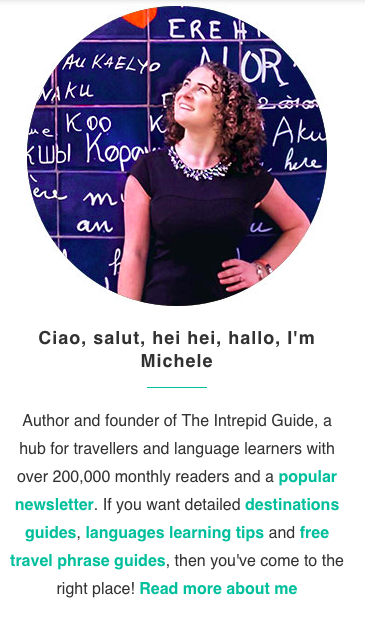 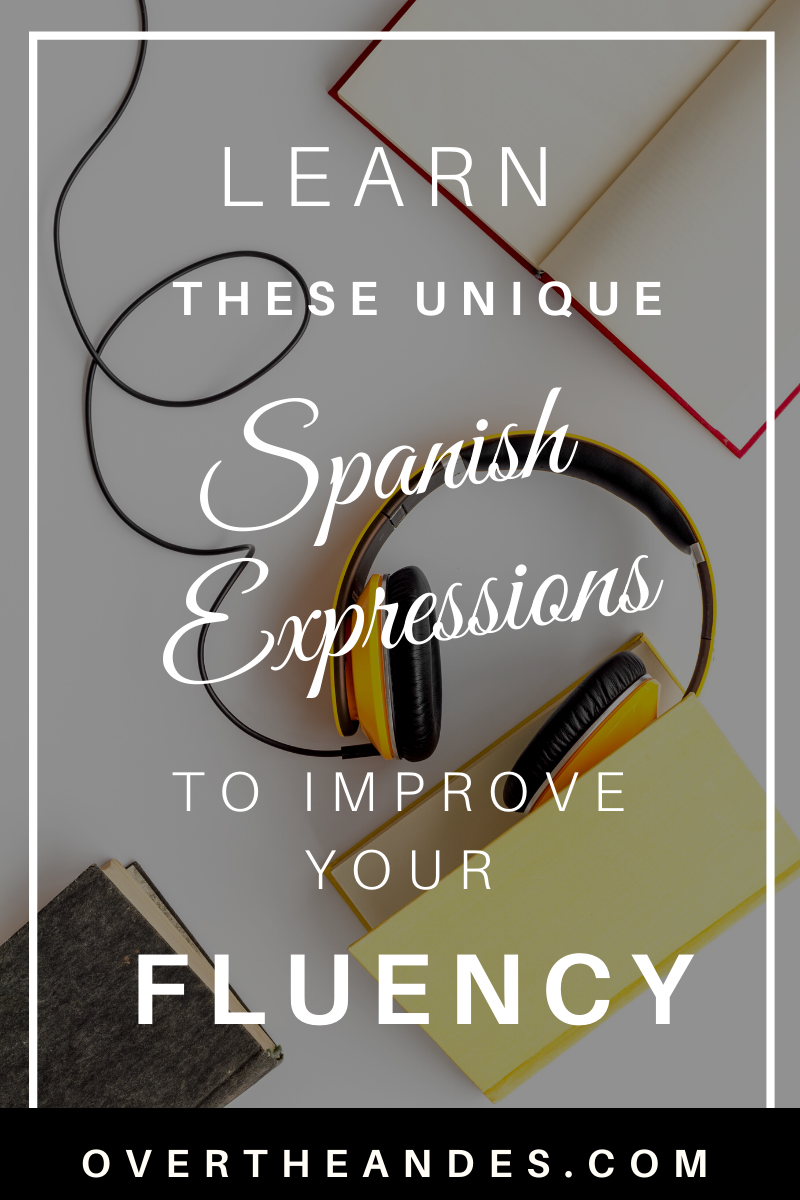 3 thoughts on “Laugh Out Loud Spanish Expressions. Learn them to show off your fluency!”