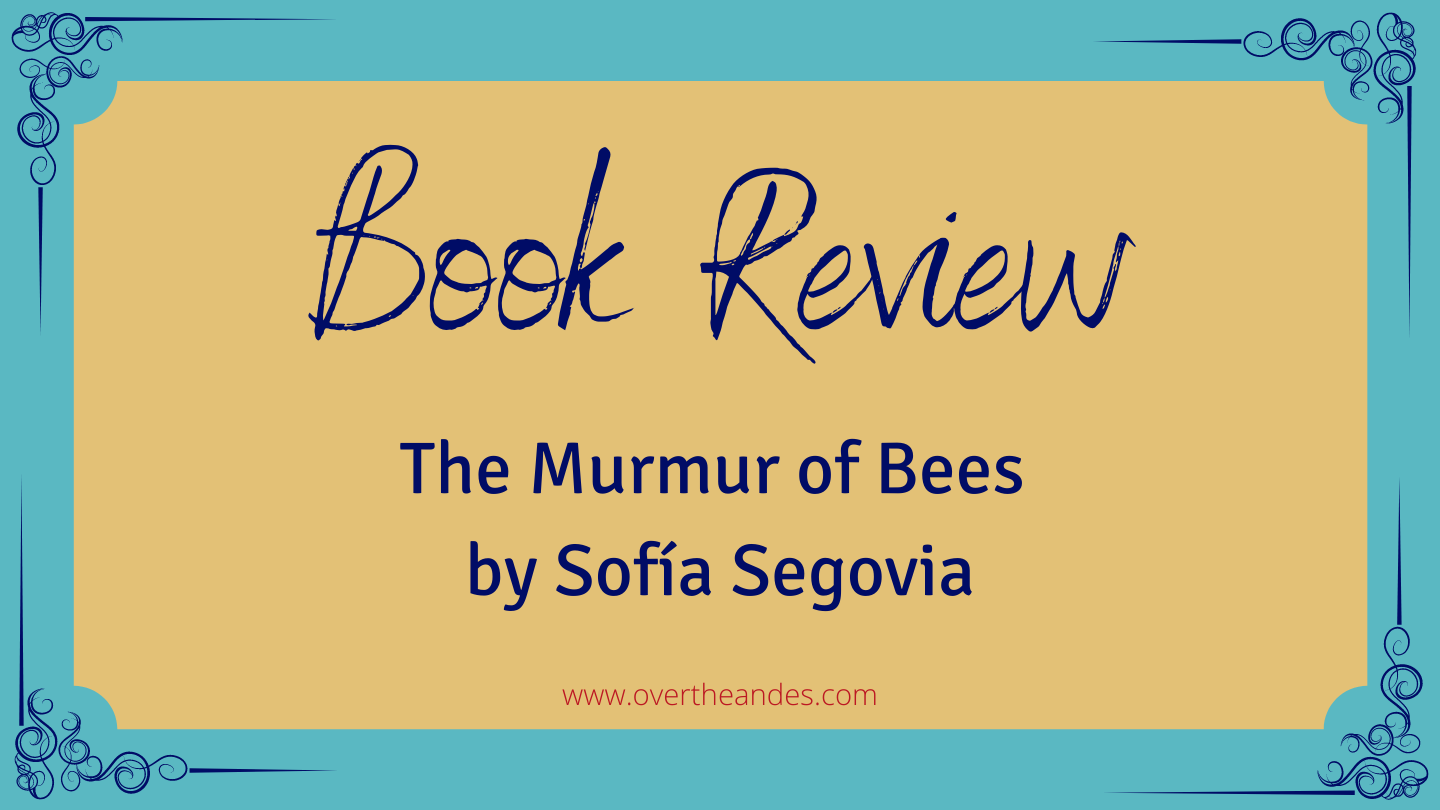 From a beguiling voice in Mexican fiction comes an astonishing novel – her first to be translated into English – about a mysterious child with the power to change a family’s history in a country on the verge of revolution.

From the day that old Nana Reja found a baby abandoned under a bridge, the life of a small Mexican town forever changed. Disfigured and covered in a blanket of bees, little Simonopio is for some locals the stuff of superstition, a child kissed by the devil. But he is welcomed by landowners Francisco and Beatriz Morales, who adopt him and care for him as if he were their own. As he grows up, Simonopio becomes a cause for wonder to the Morales family, because when the uncannily gifted child closes his eyes, he can see what no one else can – visions of all that’s yet to come, both beautiful and dangerous. Followed by his protective swarm of bees and living to deliver his adoptive family from threats – both human and those of nature – Simonopio’s purpose in Linares will, in time, be divined.

Set against the backdrop of the Mexican Revolution and the devastating influenza of 1918, The Murmur of Bees captures both the fate of a country in flux and the destiny of one family that has put their love, faith, and future in the unbelievable.

I got a copy of this book during the Amazon World Book Day giveaway, earlier this year, and I must say it was a steal of a deal, especially as it came with the audio included. I often use audiobooks as a way to continue reading while my hands are occupied with far less interesting activities, like folding laundry! In this case, I found the narrators so on point that I was fully immersed in the audio and sometimes forgot to keep folding ;).  Narrators Xe Sands and Angleo Di Loreto did an excellent job of bringing the antics of Simonopio and Francisco to life.

The story itself is one I found utterly engrossing. Sofí­a Segovia creates full, complex, flawed, believable characters who hook the reader in. I don’t think these characters have let me go even now, a few months after reading. I still find my thoughts sometimes drifting back to this story possibly as a result of my job as a Latin American History teacher.

The historical aspect is one I fully enjoyed. I hadn’t read anything much centred around this location (Monterrey and Linares) during the Mexican Revolution. Although the story doesn’t focus on the Revolution, the effects of that war do impact the protagonists who are a wealthy family contending with land reform policies, wayward soldiers and vengeful employees. Cultural norms and traditions are also beautifully described and seamlessly interwoven into the tale.

Magical Realism: A tried and true characteristic of Latin American literature. We see elements of it most clearly through Simonopio and particularly within the context of his relationship with the bees. However, it is also used through the character of Nana Reja, the ageless wet nurse who provides sustenance for generations of children.

From a teaching perspective, I also enjoyed this story and recommend it to students looking for some lighter historical fiction reading. In my classes, we cover the Mexican Revolution and usually focus on the side of the oppressed. After all, it was because of intense oppression that hundreds of thousands felt compelled to pick up arms and fight for a better future for themselves and their children. But there is another side of the tale as well. What of the elite families who understood that they were blessed to have been born into wealth? There were some families who strove to make a better life for those who worked their lands. Members of those families ensured schools were available for the children of those who worked for them, organised healthcare and treated their workers fairly. Some arranged for sharecropping and ensured loyal workers could control their own plots of land. These were families who were not afraid to work the land and within their households. They understood their obligations to those who were not as fortunate as they were. This story also provides and interesting look at combatting the land reform measures of successive governments.

The theme of land is one that is also at the centre of this story. Draconian land laws and societal constraints put in place since the days of colonisation, across Latin America, created an unjust land distribution system. Land reform, therefore has been at the forefront of almost every major uprising across the region since the 1800s. It was most certainly a key motivator in the Mexican Revolution. While the character of Anselmo is used to present the most base of the desire to snatch land away for personal use, he still represents a faction of those who sought to undermine the large landowners.

Perhaps this is the one area for which I would have liked to see a more balanced representation. I think the issue of land reform is presented as little more than a political ploy and desire of the undeserving, when it is so much more.  In fairness, however, the purview of this book isn’t to explain the triggers of the Revolution. The story is really meant to grip the reader, get you invested in the lives of the Morales family and those closest to them, and to paint a vivid picture of northern Mexico in the first half of the 20th century. Those objectives are fantastically accomplished.

Alternating perspectives, flashbacks, forbearing, magical realism and historical fact all meld and merge in The Murmur of Bees to create a truly enticing tale that will educate and entertain you all at once.