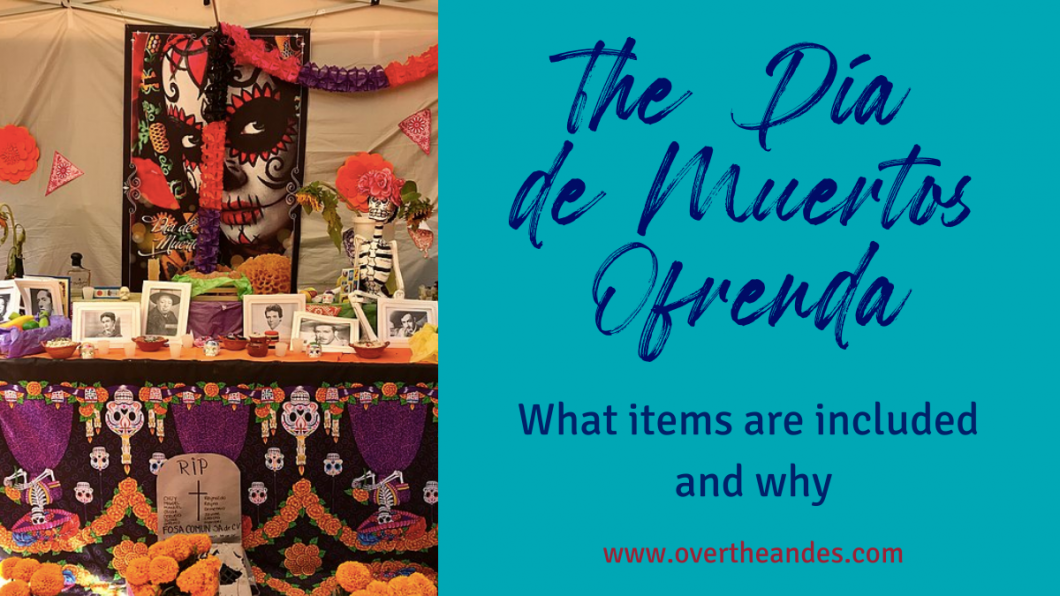 Day of the Dead celebrations centre around the belief that, for this day, the souls of beloved departed can return. It is a belief that is steeped in tradition, history, religion and culture and is another example of the syncretism that bound new and old world values together. Although celebrations to honour souls of the departed can be traced back to Toltec times, it is believed that modern Día de los Muertos celebrations are linked to the, relatively, more recent Aztec Empire. The Aztecs worshipped Mictecacihuatl, Goddess of Death, and the month of August was devoted to celebrations for her. After colonisation, and the introduction of Christianity, these traditions were merged with the Catholic All Souls celebrations.

The ofrendas are perhaps the most vital part of the celebrations and can be as elaborate or as simple as the creators want them to be. However, there are a few items that should be included in every ofrenda.  Here is a list of some of them…

For more information on Dí­a de Los Muertos celebrations and history, check out the following links:

Check out these fun educational activities! 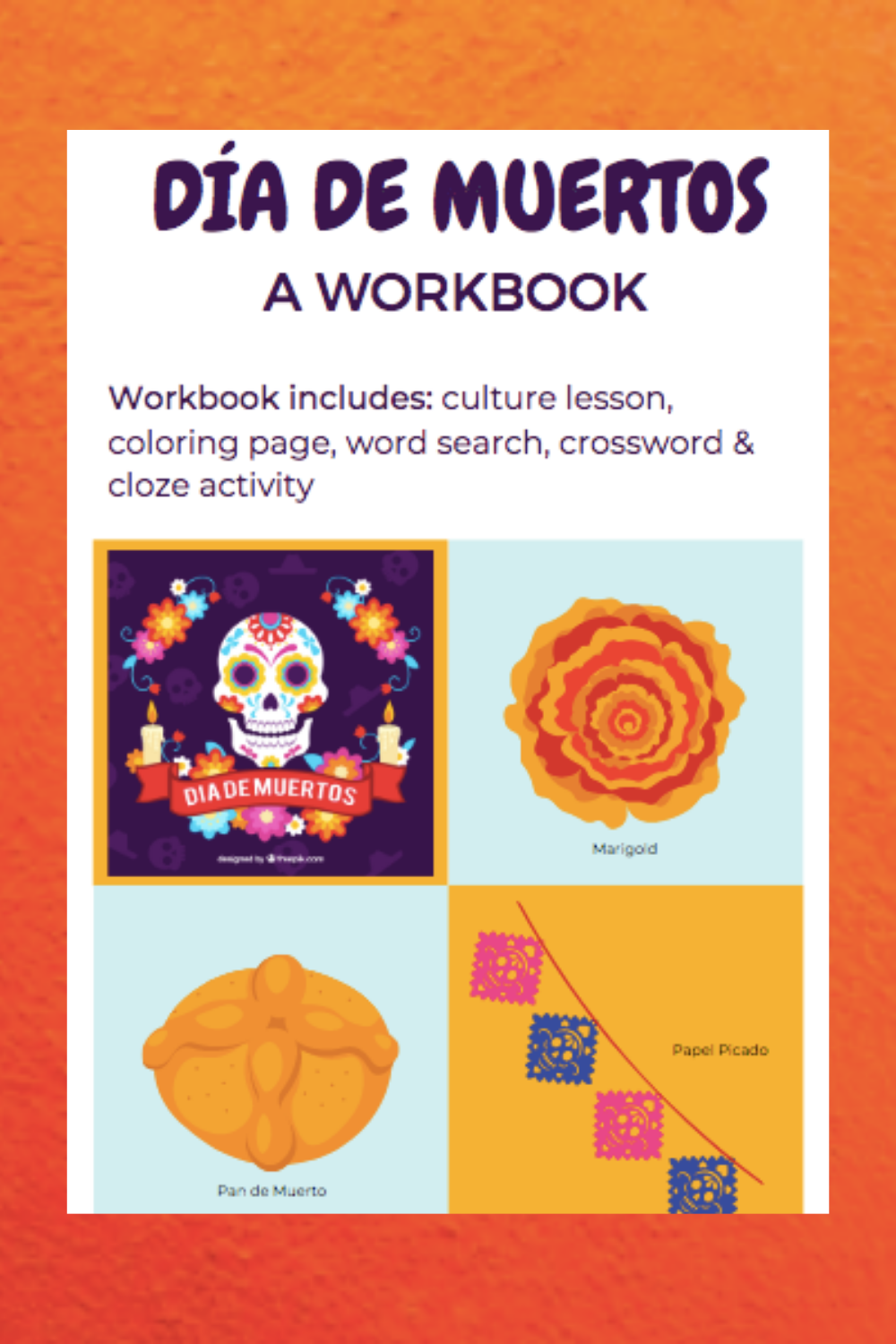 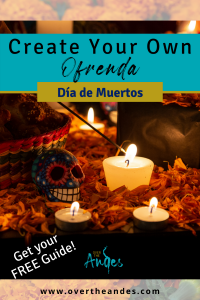