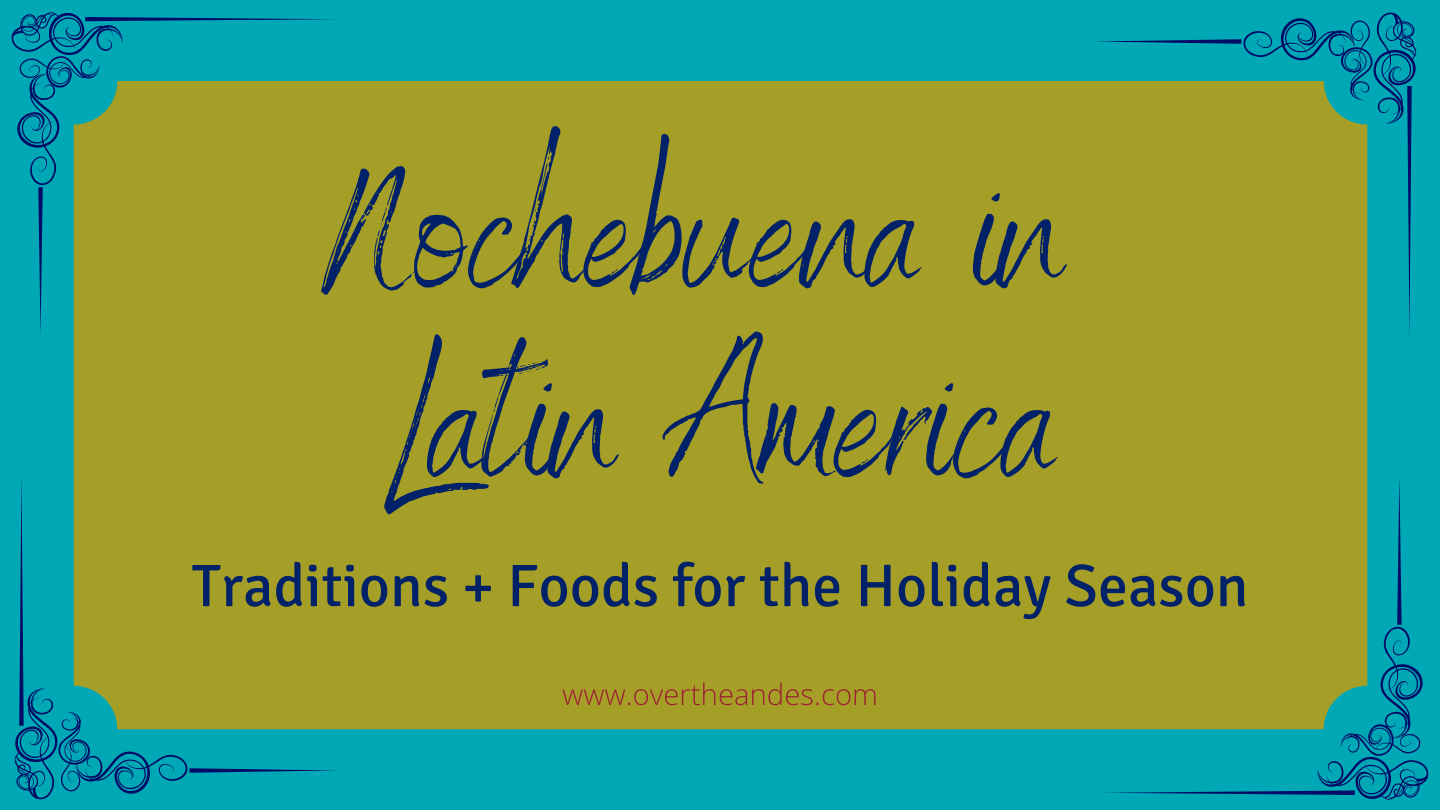 Nochebuena celebrations are no joke in Latin America. Here, fun is serious business!

Nochebuena literally translates to ‘good night’ and is the Spanish expression for Christmas Eve. It is a major festive celebration within Latin American culture. For many, December 24 is a much bigger event than December 25. In fact, Christmas Eve is the big day for most folks across the region and for those with Latin roots. It is the day (and night) when families and friends prepare, gather and celebrate until well after midnight. December 25 then becomes more of a day to rest and recover from the Christmas celebrations!

Types of food served, traditions observed and order of festivities may vary from country to country, but several elements are common across the region. The most important element is family. Nochebuena is indeed a good night to spend with loved ones. Let’s explore some of the traditions associated with Nochebuena.

You may have seen two different spellings for this festive occasion. Some places refer to it as Nochebuena, while other break it into the two-word version of Noche Buena. Which is correct? Well, according to the website cÃ³mo-se-escribe.com, which is dedicated to teaching the correct way to write words and expressions, the December 24 celebration is known as ‘Nochebuena’. ‘Noche Buena’, however, refers to a night that is particularly great for someone for whatever reason. According to the Royal Spanish Academy, ‘Nochebuena’ is the noche de la vÃ­spera de Navidad: Christmas Eve.

However you choose to spell it, just make sure you celebrate to the max with loved ones!