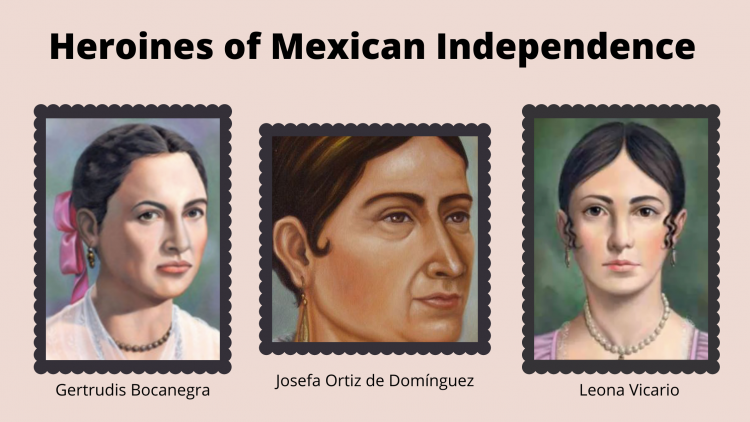 The women of Mexico’s independence story are many. History texts record a few names and leave out far too many details. However, scholars, researchers, journalists and information seekers of the 21st century are making strides to uncover the untold stories of many of the world’s heroines. On September 16, 2020 Mexico celebrates 210 years of […]

END_OF_DOCUMENT_TOKEN_TO_BE_REPLACED 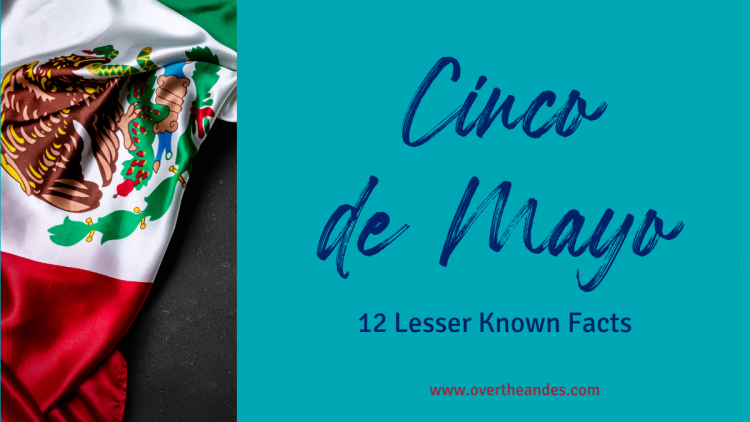 Let’s get to some facts about Cinco de Mayo. Firstly, it’s not Mexican independence but it does celebrate another victory of the Mexican spirit over the binds of European colonialism. Its origins are found in the Battle of Puebla (de los Angeles) of 1862. During that battle, a small, poorly armed and far less experienced […]

END_OF_DOCUMENT_TOKEN_TO_BE_REPLACED 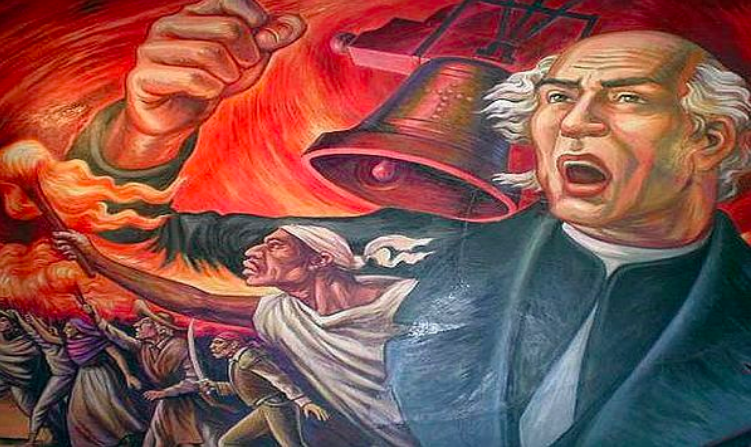 END_OF_DOCUMENT_TOKEN_TO_BE_REPLACED

I think I have found a kindred spirit in La Historiadora.Â  As a former Latin American history scholar and life long learner, she’s putting her knowledge to use by sharing some interesting stories about Mexico’s past.Â  I suggest you head over to her site and follow if you’re interested in finding out more about Mexican […]

END_OF_DOCUMENT_TOKEN_TO_BE_REPLACED 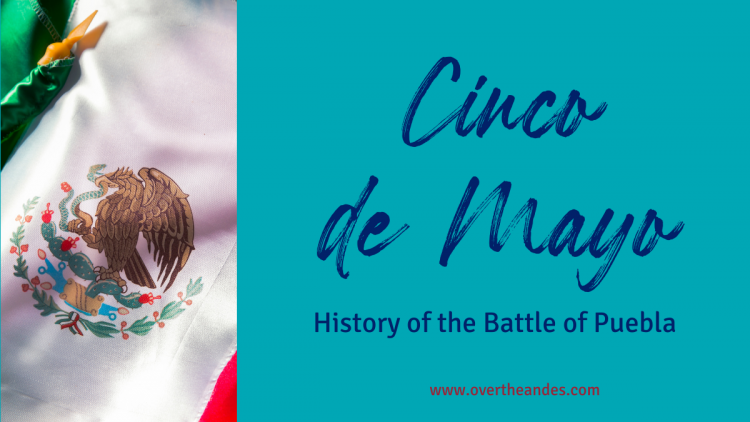 Cinco de Mayo History: A tale of the Mexicans, the French and the Austrian Archduke. Every year, many in the US look forward to celebrating Cinco de Mayo. There are beers, tequila, margaritas and food galore.  There are parties celebrated in homes and in bars, on the streets and in squares. But what is Cinco de […]